This Tuesday, January 24, Microsoft provided an update on its financial results for the fourth quarter of 2022 (which therefore ended in December). So the company made some announcements that suggest a lot for its future. So, from an investor’s perspective in the company, there is good news and bad news here. Of course, we start with the bad.

Xbox will suffer decrease in revenue on all sales games, online services and hardware. 12-13% financial loss compared to the previous year during the same period. The announcement comes as Microsoft announced 10,000 job cuts in its video game division. Despite everything, the company is not panicking. Because now there is good news.

Very proudly, Satya Nadella (CEO of Microsoft) announced that this last quarter was (instead) the most active in history in terms of players on the Xbox console. In the last three months of 2022, more than 120 million people turned on their console. Despite Microsoft’s declining revenues. But how can this be explained? The answer isn’t that hard to find, just listen to Nadella:

“We’ve reached new heights with Game Pass signups and monthly active players […] Our goal is to continue to invest in Game Pass and make it even more exciting.“

A statement that serves as a counterweight to the disappointing turnover numbers for this quarter, but is also justifiable. Indeed, as Xbox Game Pass became one of Microsoft’s priorities in 2022 (and therefore a priority that paid off), the drop in numbers was expected by the firm and did not seem alarming. 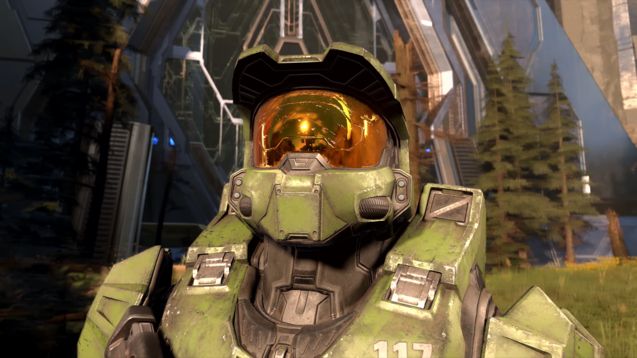 Amy Hood (the head of Microsoft’s financial office) already predicted this decrease in October. In fact, Xbox couldn’t expect very favorable numbers for Christmas compared to 2021, when releases were better. In the same period, excellent sales were recorded with Microsoft’s console Halo Infinite and Forza Horizon 5. Conversely, 2022 wasn’t as rich with strong Xbox exclusives, and the highlight was mostly the Game Pass offering.

The catalog has never been as extensive as in 2022, with more and more games available as soon as they are released (we have, for example, the excellent A Tale of the Plague: Requiem, which was available directly on Game Pass). So, We have a feeling the firm is increasingly aiming to become the ‘Netflix’ of video games. Xbox therefore picked its own battle. Not surprisingly, its online services, along with what has become the company’s main weapon, are struggling to generate impressive numbers. 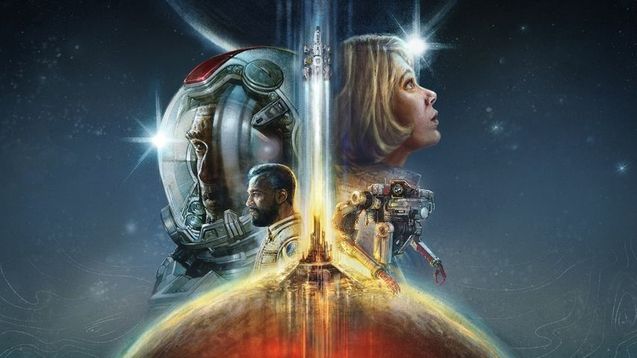 Xbox exclusives are still coming back strong this year

This is a positive result for Microsoft. And very fitting for his current transformation. However the company is about to buy Activision-Blizzard (despite all protests) 2023 promises to be a real historical turning point for him. While the appeal of Game Pass may increasingly become a priority for Xbox (even if it means layoffs elsewhere), its licenses will be co-opted. The real goal of the company founded by Bill Gates (like any good multinational) remains monopoly: that is, to crush the competition by monopolizing as many profitable franchises as possible.

Because of this,Game Pass and the Activision Blizzard takeover are milestones, while releasing console-exclusive games is ultimately more derivative. We can still wait – with Starfieldin particular – Microsoft will soon return to the front of the scene on this side as well.

Initial information will be provided on this topic their January 25th “showcase.”Where we can learn more about their plans for 2023. We already know that mobile games and cooperation with Riot Games will form the basis of their future strategy (As clearly stated by Nadella). Nevertheless, this could be a year full of surprises and challenges for Microsoft.